Highly acclaimed Shell Wildlife Photographer of the Year (2007), Ben Osborne, embarked on a photographic journey along the World Heritage Jurassic Coast of Dorset and East Devon. Supported by principal funder The Fine Foundation, Ben recorded a year's visual diary of his experiences of the coast as raw material for a touring show, which later kicked off on a nationwide tour in February 2011.

Introduced to local scientists and especially geologists via links established by the Jurassic Coast arts team, Ben provided a both educational and stunning visual presentation of the significance of this outstanding coastline. 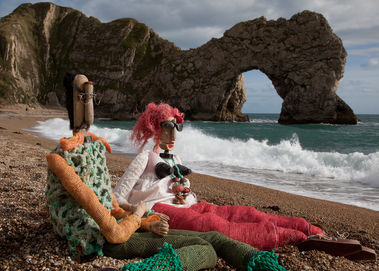 In autumn 2009 we were delighted to hear that Arts Council England decided to support an artist-led collaboration with Ben to extend the range of this project.

A visual arts exhibition, Deep Time, based upon the achievements of this project launched in September 2011, supported by the Heritage Lottery Fund.

Jurassic Journey was a joint project of Artsreach and our sister scheme, Devon-based Villages in Action. 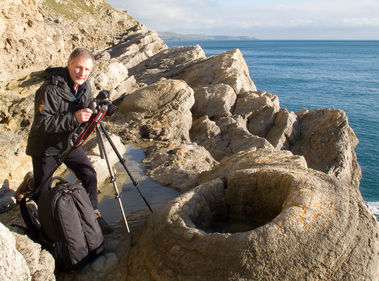