I have worked for Artsreach for over 20 years, initially as a freelance co-ordinator for visual arts projects, then as part of the team leading on our visual arts programme, the children’s programme, and any other exciting opportunities that come our way! I love working for Artsreach; I liken it to a hand knitted jumper created from an excellent pattern, put together with care and love to create a warm, individual and highest quality garment. 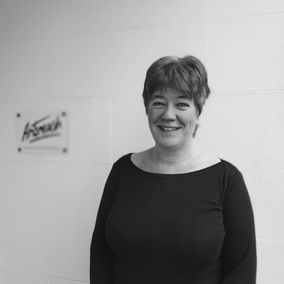 I joined Artsreach in 2012 after four years working as the marketing officer for The Exchange in Sturminster Newton. For me the beauty of rural touring lies in the transformation that takes place within our communities. So many people give their time to make just a moment of magic happen, and everybody does so with a passion and belief in bringing quality arts to their venue. It’s a fulfilling and exciting environment to work in. 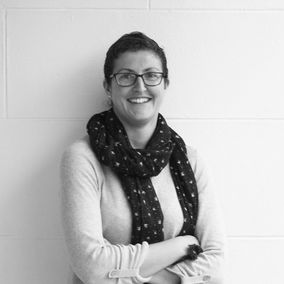 Pat is an enthusiastic board member and has attended Artsreach events since moving to Dorset from Bristol twenty-three years ago. As former Literature Development Officer and then Culture and Community Planning Manager for Dorset County Council, Pat has experience of working in partnership with a wide range of Dorset organisations and of submitting funding applications. Having always been a culture vulture, Pat is delighted that Artsreach offers such a variety of unusual and cutting edge performance, as well as fantastic family shows, and visual arts exhibitions. 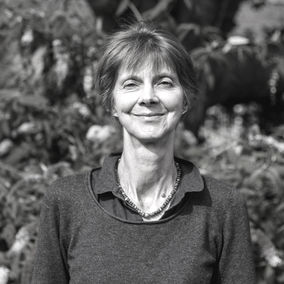 Originally a drama teacher, David has had a long career in the arts and education. He was Assistant Principal at the Central School of Speech and Drama, and Director of Postgraduate Education at Oxford Brookes University. Later, he ran his own consultancy and conducted evaluations for the EU, Arts Council England, OfSTED, NHS South East and The Wellcome Trust. He led five national evaluations, for Arts Council England, of the government’s national ‘Creative Partnerships’ initiative. His doctorate was about evaluating the impact of creative activities in schools. An advocate for small-scale touring arts companies, David has previously served as chair of a touring theatre and secretary of a dance and disability company. 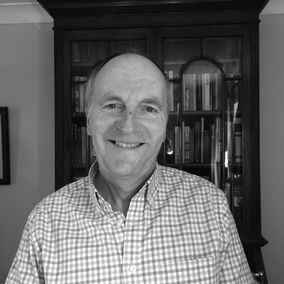 Jess has worked within Education for the last twelve years and has a passion for working with young people. Jess joined the Artsreach team to help support the existing children’s provision and develop further creative opportunities for young people. Jess has a young family of her own and loves to take them to productions and watch them be captivated by the spectacle of theatre. 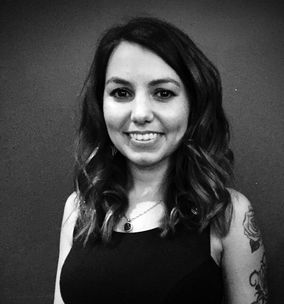 Adrian is a great supporter of Artsreach, both through attending shows with family and friends as well as utilising his commercial skills, as a trustee, to further the organisations aspirations. He chairs the Finance Committee and has been a member of the board for over four years. Currently working as Head of Finance for Virginia Hayward, a family owned hamper company in Shaftesbury, Adrian's favourite Artsreach events involve music and dance. His main focus as a trustee is to ensure that Dorset enjoys the delights of Artsreach for the next 30 years through helping create a well-funded organisation, not reliant on public funding! 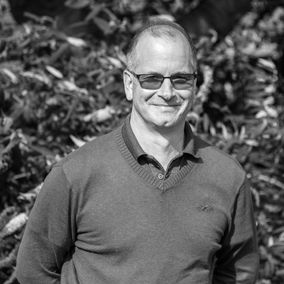 Rowlie has been Sandford Orcas’ volunteer promoter for over 20 years, having been persuaded of the merits of rural touring by Kneehigh Theatre’s performance of ‘Don Quixote’ at Kimmeridge Bay many years ago. His motivation is sustaining small rural communities, an end shared with Artsreach through enticing villagers out to their village hall to enjoy excellent, varied theatre and music, incidentally raising money for village hall funds. Formerly a long-serving systems engineering manager at Leonardo Helicopters (previously Westland Helicopters), he loves most things French and good food, but tries not to mix the two too often for the sake of his waistline! 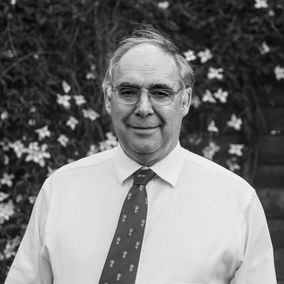 Clair has worked in and around music education since 2002, including 10 years as a manager with the music service in Devon and now leading the music education hub for Dorset. A passionate advocate for the arts, Clair joined the Artsreach team keen to learn more about the Dorset community and to support opportunities for more of Dorset’s young people to experience the joys of arts education and performances in their communities. 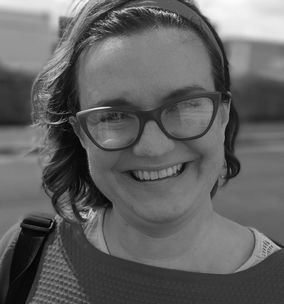 Annette has promoted Artsreach Performances and Workshops for over 16 years at Ibberton Hut following the major refurbishment of the intimate, rural, corrugated iron, wood lined hall with various grants. Stage lights, a sound system and a portable stage were included within the grant application – ideal for Artsreach Performances! Annette first came into contact with Artsreach when taking her own children to the family shows and creative summer workshops, and soon realised how fortunate she and her family was to have these marvellous experiences available within a few miles of her home. Upon retirement from teaching she joined the Artsreach Board in November 2018. 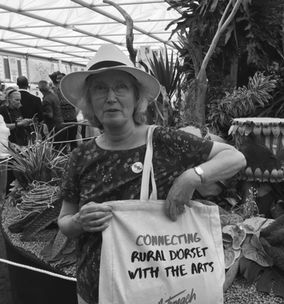 Ian is a Board member and volunteer promoter in Buckland Newton, but was also previously the Artsreach Exec Director from 1990 – 2015, meaning he’s been involved with the scheme for over 26yrs! Ian’s passion comes from the belief that Artsreach plays a vital role in being a fantastic network linking rural communities to live arts. Choosing his favourite event therefore is difficult, but it’s between Barachois at Bradford Peverell, Kneehigh’s 'Windfall' at Shillingstone Rec, Seckou Keita Quartet at Buckland Newton and, of course, any performance by the Old/New Rope String Band. Ian is also passionate about coffee, and has five portable stove top espresso pots (some of which work!). 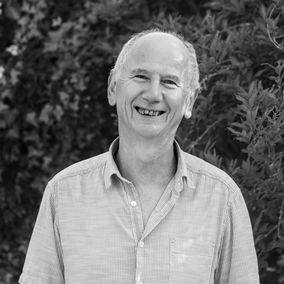