Tales From The Village - Studland

Are the seahorses riding towards extinction? 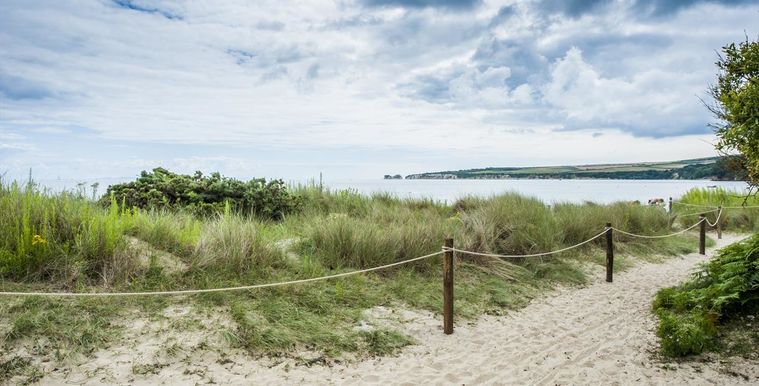 Besides being home to the most popular naturist beach in Britain, Studland Bay is also the most important site for seahorses in the British Isles.

The biggest seahorse ever found in the wild was caught in Poole Harbour by a local fisherman in 2015. After measuring it at 34cm long, he threw it back into the sea. If he'd have kept it he'd have faced legal action - both the spiny and short-snouted species of seahorses (Studland Bay is the only site in the UK where both these species breed) are protected under the Wildlife and Countryside Act 1981, which prevents them from being killed, injured or taken.

Quite right too - these fragile creatures are under threat and their numbers are dwindling: in 2008, around 40 seahorses were recorded in Studland Bay, but in 2017 this figure declined to only 14. None were spotted for nearly three years between 2015 and 2017. The first seahorse to be seen in this area after all that time was given the name Hope. 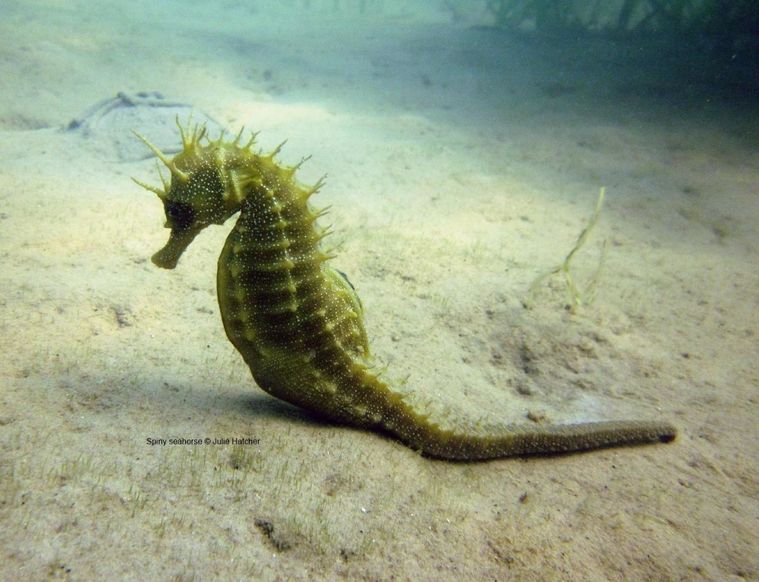