A Celebration Of Original Celtic Music Comes To Dorset 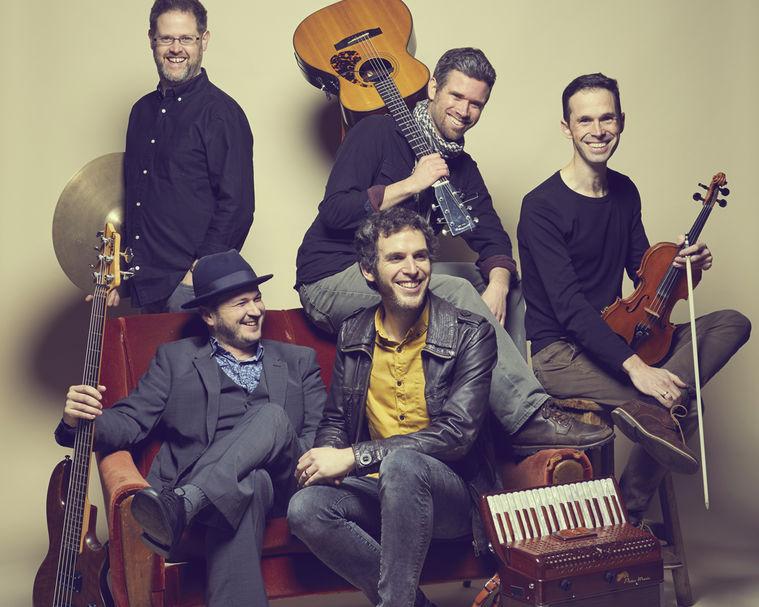 This September talented Welsh band Jamie Smith’s MABON make their eagerly anticipated return to Dorset ahead of their 20th anniversary tour and the release of their latest album ‘Twenty’.

MABON's distinctive, infectious and multi-award winning music is an irresistible blend of world sounds and Celtic roots, filled with energy, joy and passion.

The accomplished five-piece band has performed at World, Celtic and Folk festivals across the world, and is consistently celebrated as one of the UK's outstanding Celtic roots acts. There’s something for everyone, from the energetic sound of jigs and reels; to a graceful mazurka, an ecstatic muinera; a haunting Welsh-language love-song or a driving, sing-along, fantasy epic!

Take a listen to the band live in action with their Festival Season montage video:

If you missed their fantastic performance then catch it on BBC i player by clicking on the link below:

MABON perform in Dorset on the following dates:

Book your tickets by clicking on the image below: 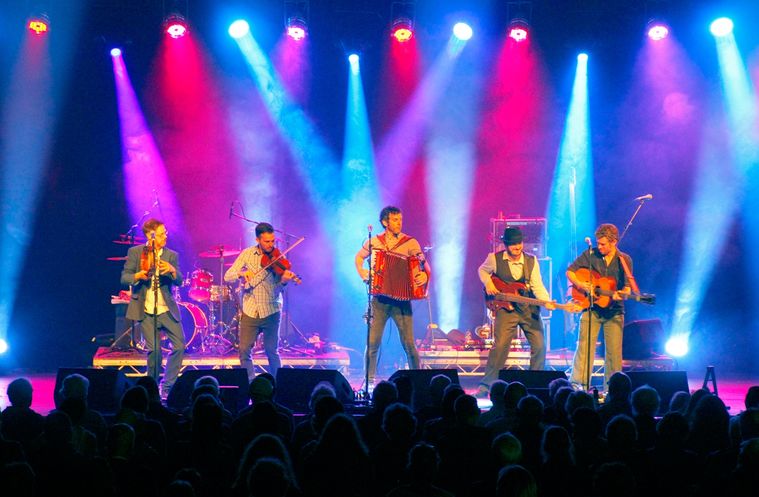