Celebrating the Songs of Kneehigh

Cornish-based theatre company Kneehigh have developed a huge reputation both in the UK and internationally for creating vigorous, popular and challenging theatre for more than 30 years. 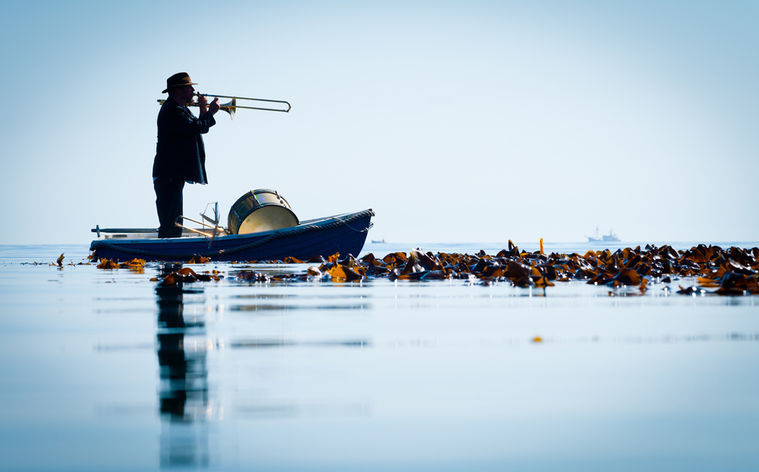 Accompanied by his 8-piece, multi-instrumentalist band, Carey will take us on a journey as he re-imagines the music, songs and whirling words first heard in the Kneehigh plays. Expect a selection of diverse and poignant songs crossing stylistic boundaries, including lyrical laments, ballads, brass, folk songs and ska, making for an enthralling evening of music!

"I hope you all know just quite how special this show is!"

A little snippet from the show, here's 'The River' performed live on BBC Radio Cornwall and featuring Jim Carey on vocals and guitar, Kath Williams on vocals, Jen Dyer on viola and Seamas Carey on the double bass...

Click here to find out more & book tickets for Riots and Lobsters Jim Carey and the Saboteurs, coming to Corfe Castle Village Hall at 7:30pm on Friday 24th May