Following on from a sell out tour in the USA and Canada, we're very excited to tour comic poet and psychiatric nurse Rob Gee to Dorset later this month with Forget Me Not. We caught up with Rob ahead of the tour... 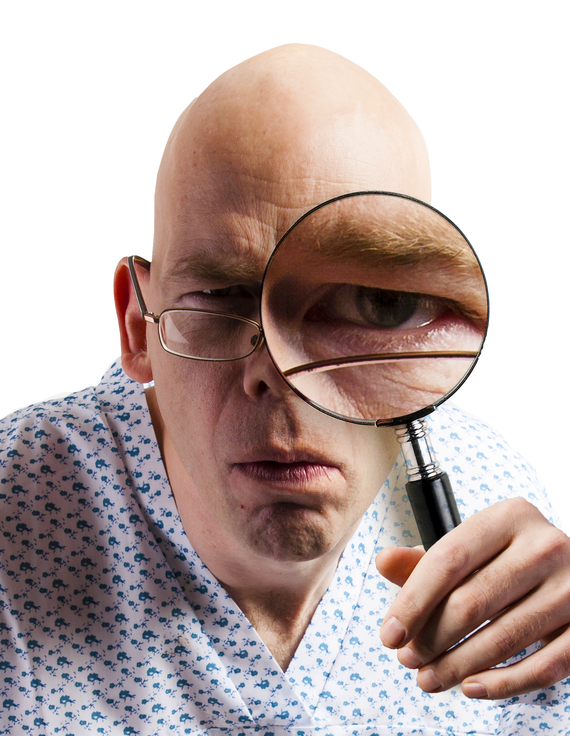 Rob, it’s a pleasure to welcome you to Dorset this Autumn with Forget Me Not: The Alzheimer’s Whodunnit. What can audiences expect from the show?

I worked as a registered nurse in psychiatry for just over twelve years and I love murder mysteries. There was also a lot I wanted to say about how we perceive and respond to dementia. So it’s funny, with the occasional moving bit.

Tell us a bit about your background as a psychiatric nurse and how your experiences inspired Forget Me Not.

A lot of the show was based on my experiences as a student nurse on a "challenging behaviour" ward for people with late stage dementia about twenty-five years ago. The care was atrocious, you wouldn’t have sent a dog there. I eventually left under a bit of a cloud after reporting some of what I saw.

Also, for a good murder mystery, you need an enclosed environment, such as an island or a train, so as to limit your pool of suspects. I realised a dodgy ward in the mid-1990s would be just such a place.

I’m pleased to say this show is now being used by the NHS to train healthcare staff in ethics and whistleblowing; so things have now come full circle since I was on that ward twenty-five years ago.

What made you decide to leave nursing and get into comedy?

The answer’s in the question! I worked as a nurse for a long time, mainly on the acute wards in psychiatry. I loved it, but it has a high burnout rate.

The comedy thing was a very happy five-year stopgap: I did the clubs as half of a double act. These days, my old partner is a songwriter in County Kerry and I do this; which is a mixture of theatre, comedy and storytelling.

Why do you think it’s important to bring comedy to topics like mental illness?

I think it’s enormously important to discuss and normalise subjects like mental health and, as an entertainer, you want to do it in a way that makes people smile. As George Bernard Shaw said “If you want to tell people the truth, make them laugh or they will kill you”. 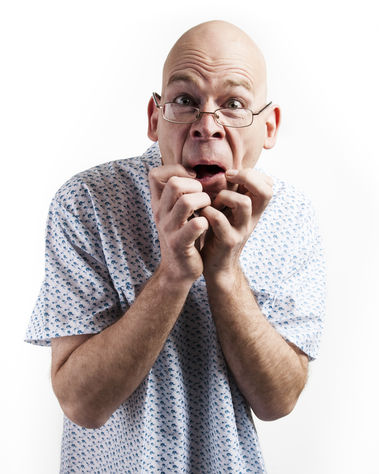 The fact is that we all have our own unique and beautiful ways of being ridiculous, and that doesn’t change simply because we lose the plot. For me, I think if you can create a show that people enjoy, and then find themselves thinking about the next day, you’ve done your job.

What do you hope that audiences will take away from Forget Me Not?

A copy of the book.

What’s been your biggest highlight touring this show so far?

There’s too many! I’ve been touring it since 2013 – it’s done the USA and Canada, Mexico, Ireland, Australia and New Zealand… even Plymouth.

If I have to name a highlight, it was picked up and performed by an older person’s theatre company in Winnipeg. The cast all took me out to dinner and introduced themselves to me in role. It was such a surreal experience, I’m not entirely sure it actually happened.

The grassroots! People out there in these towns and villages making it happen and making you welcome. I’m very sociable, so enjoy chatting with audience members before and after, especially about this show, because it covers quite an emotive subject.

In the early days it sometimes it felt a bit odd performing to an audience who mainly all know each other! It’s like you’ve been invited into their home.

What essential item do you always ensure you have with you on the road whilst rural touring?

His name is Steve. It’s him.

I perform the show. Steve drives, brings the kit and operates sound and lighting. Basically, I’m the act, he’s the talent. He used to tech for Shawaddywaddy, so it takes a while to get a smile out of him, but he’s a lovely bloke.

Three performance of this show at the University of Central Florida in Orlando. Happy me! 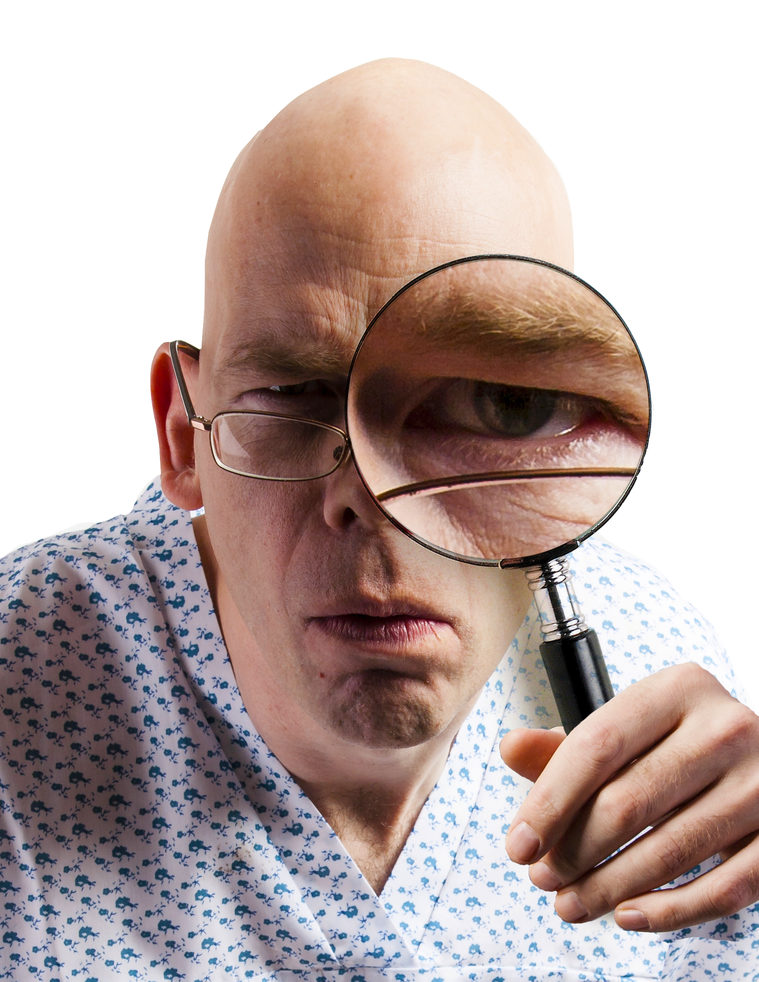 Forget Me Not: The Alzheimer's Whodunnit Rob Gee