Formed in 2009, Opera Holloway gives young artists the opportunity to perform in opera at the early stages of their careers, and to present accessible performances to the public.

This year the company are touring a thrilling, contemporary adaptation of Puccini's La Boheme, which we are excited to present in Stalbridge for one night only to round of our summer season! Ahead of the tour we caught up with Callie Gaston; performer, producer and education co-ordinator at Opera Holloway, to chat about all things opera, what to expect from their performance and what's next on the horizon... 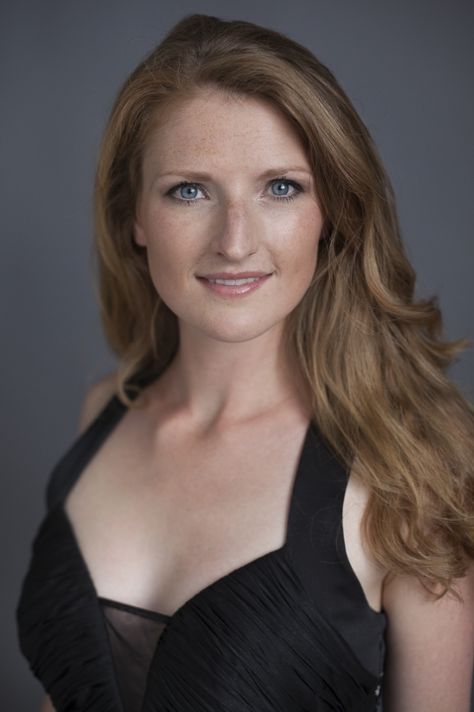 Hi Callie, it’s a pleasure to chat to you and we’re really excited to welcome La Boheme to Dorset next month. Tell us about your musical background and where your interest in opera stemmed from?

I actually started out as a musical theatre lover - and at school I aimed to train in this style but my voice naturally suited classical singing. I sang opera arias run my lessons before I had ever seen a show! I was then lucky enough to see a tour of The Marriage of Figaro, and despite being hidden at the back of the cathederal in Chichester, I got a glimmer of how exciting opera can be.

How was Opera Holloway formed and how did you become involved?

Opera Holloway was formed whilst a few of us were studying at Royal Holloway University. In their first two shows I was just a performer, but my natural interfering, organising nature meant that when their producer stepped down I couldn’t help but take on the mantle! We started in 2009, and then the company continued to grow and flourish and we became a registered charity with the intention to give young artists the opportunity to perform in opera at the early stages of their careers, and to present accessible performances to the public.

The last few years have seen the company perform in a variety of venues from barns in Sussex to pubs in Wales. Our educational workshops have taken place in village halls and schools giving children a flavour of what it’s like to stand on stage and be part of an opera. We’re proud to have not only a number of four and five star reviews for our performances, but to have received a number of awards for our work off the stage.

What can we expect from this adaptation of Puccini’s classic tale?

This years show sees the drama moved to the South Coast - Puccini’s tale of young love plays out in modern day complete with KFC and benches on the beach! Rodolfo, Marcello, Schaunard and Colline are all recent graduates from university - they are flatmates who have lived, loved and played together for months. Not much more than boys, these young men have fallen hard for their students ‘Bohemian’ lifestyle. Into this local lass Mimi arrives - she scrimps her way through each day in the breadline and stumbling into the boys flat a new world opens up for her, one which is warm, inviting and social. Not to mention offering an exciting romance with Rodolfo… of course this is a tragic love story, so illness overcomes her. I’m pleased to say that quite a few of the audience have been in tears after our first few shows!

I play Mimi, a kind and warmhearted young women who unfortunately is suffering from TB. Whilst deaths from tuberculosis in modern Britain are low, over 4600 people per year still suffer from the disease, not to mention the countless lung infections brought by damp and substandard housing. It’s not hard to be poor or sick in 21st century Britain. 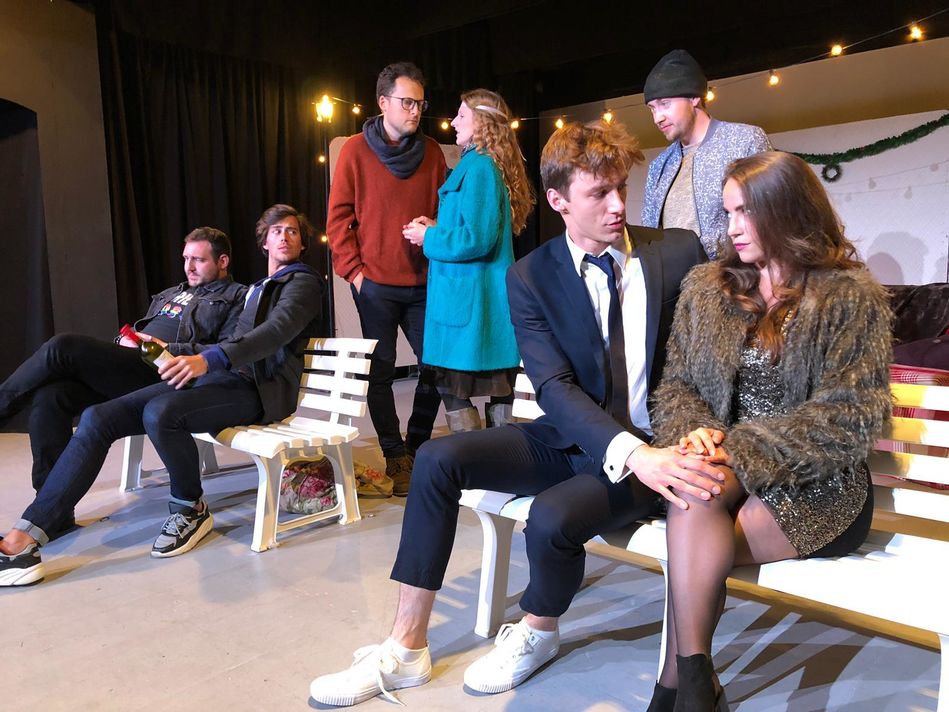 What's been the biggest challenge for you about taking on your role?

Learning to cough and still sing beautifully! Aside form that Mimi has been a joy to work on - there is so much to work with. She starts incredibly shy and awkward, but with enough poise to capture Rodolfo’s interest. She then gets to have her first date surrounded by all of his friends - a tricky event to negotiate for anyone! Then comes a heartbreaking breakup with Rodolfo, a man she truly adores but who cannot control his temper and emotionally hurts her. Finally she returns to Rodolfo for her final hours - forgetting his rage in order to spend her final moments surrounded by those she loved, and remember some of the best days of her short life.

Nothing is ever the same twice! Mostly though it’s introducing opera to new audiences, and making them realise that whilst it is a little odd to hear a story sung, it’s still accessible for everyone. It often evokes even more powerful responses, because it’s not just us acting and telling a story, but this is set to an incredibly gifted composers music, which has the power to tap straight into our emotional core. 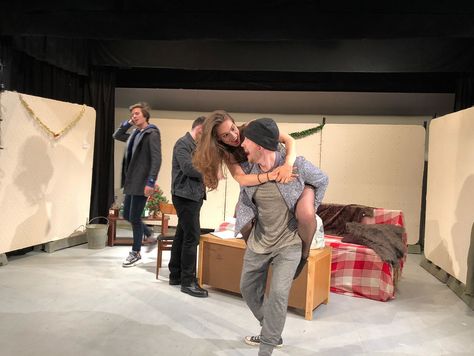 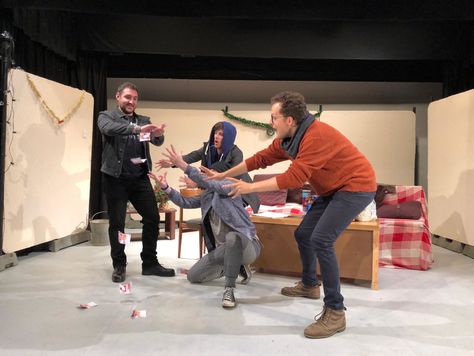 What's the most unusual venue you've ever performed in?

A horse school in a barn!

Do you get nervous before a performance and how do you prepare beforehand?

On the day there’s rarely time to be nervous - there’s always set to prepare, costumes to iron, and some drama to overcome…

What do you consider your biggest career highlights so far?

Mimi has always been a dream role so this is rather special! Otherwise it would be the tour I did with Musical Rumpus, working in over 30 locations including a European Tour.

I’m actually moving to Gent to study with the International Opera Academy for the next 2 years, but I will be back in the UK for the odd performance. Opera Holloway will be continuing and there are rumours of Carmen for 2020… 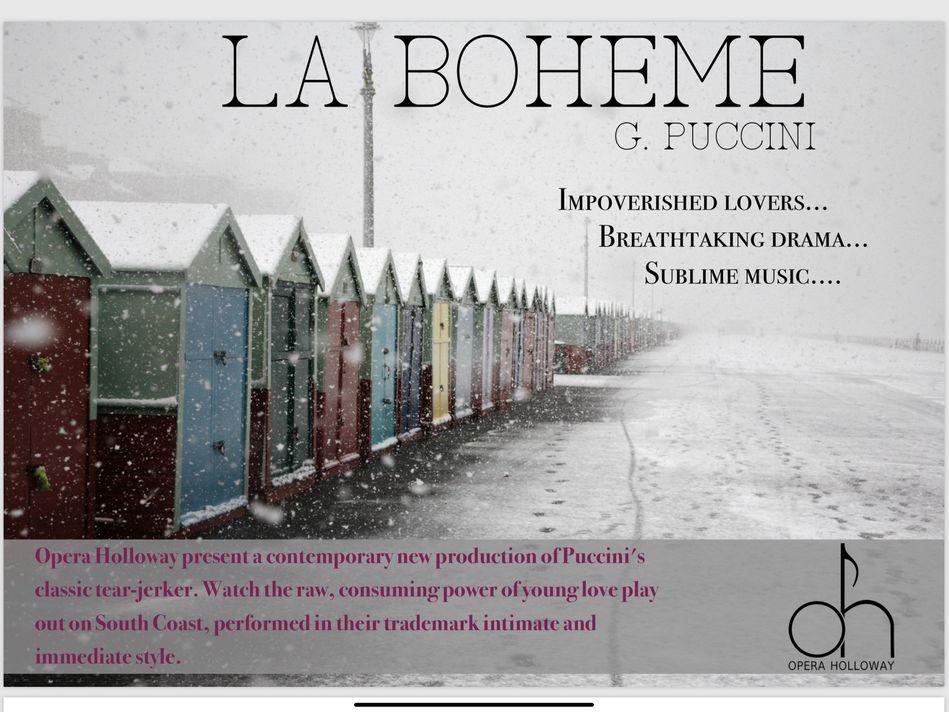