This week we're very excited to welcome Oddbodies back to Dorset touring their one-man show of 'King Lear'.

Audiences may remember previous Oddbodies tours including 'Richard III' and 'The Rake's Progress' and we can't wait to see their latest adaptation of Shakespeare's classic play told with all of their trademark physical ingenuity and visual flair.

We caught up with Oddbodies' talented performer Paul Morel to find out all about the show... 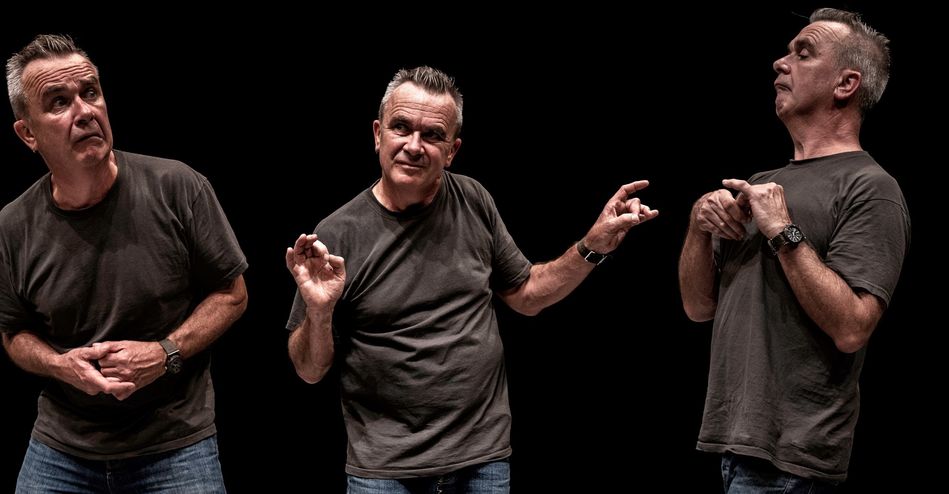 Hi Paul, it’s a pleasure to chat to you and we’re really excited to welcome your one-man performance of ‘King Lear’ to Dorset this week. Tell us about your background in performing arts and where your interest in acting stemmed from.

I started out as a musician actually. When I was 17 I left my home in Devon and went off the to US in search of adventure, spending a year or so touring with bands as a percussionist and drummer. When I returned, I settled in London and this is when I discovered theatre. I joined a part time acting course at a theatre called the Questors in Ealing – it was a brilliant grounding and I soon realised I loved creating and performing theatre. I started working with a touring Company straight after that.

Your production company Oddbodies was founded in 1995, how did this formation come about?

Tanya and I had been working with a number of Companies at this time. In between touring we used to take courses in physical theatre at the City Lit in Holborn. This was where we met John Mowat who was teaching a lot of the classes. We just really clicked with him and when he suggested we make a piece of work together we jumped at it. This turned into ‘Sykes & Nancy’ which became Oddbodies’ very first project. It turned into a pretty successful show, taking part in various festivals and getting a lot of interest from venues and promoters - the Company grew from there really.

‘King Lear’ is a fairly new production, what was the creative process behind it?

Initially it was just reading and re-reading the play, talking the characters out loud, and playing around with the text to try and find a way in. I had been wanting to do something with LEAR for a very long time, so it was a real labour of love and has taken a number of years to actually develop. The play is huge, so attempting to edit it down was a mammoth task as there are so many incredible speeches and significant lines. John (Mowat) and I would get into a room every now and then and play around with ideas – it was a long drawn out process, but once we hit on the fool as the device for telling the story, everything just fell into place. 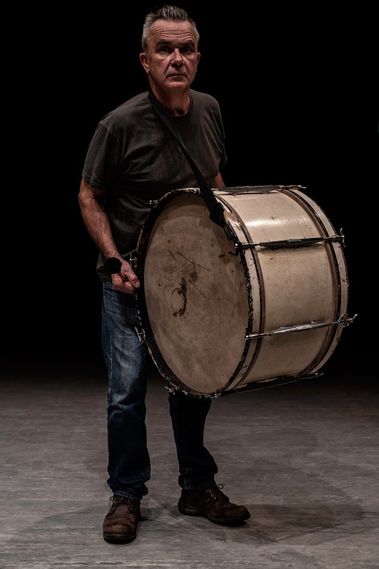 What can audiences expect from this adaptation of ‘King Lear’?

They can expect to have an unforgettable theatre experience!! The plan is for them to be ‘captivated by the inventiveness of the adaptation, entertained by the joyful irreverence of the performance, moved by the poignancy of the tragic story and thrilled by the beauty of Shakespeare’s language…’ (Tanya wrote that by the way!)

It is proving to be a very accessible way in to what is quite a complex and monumental story. Audience response has been overwhelmingly positive with many people telling us this is the first time they’ve actually understood what’s going on in the story. The fact that the fool is telling the tale and playing all the characters means that he can recap on the plot if he thinks the audience are getting a bit lost – it’s a wonderful device as it means he (the fool) can react to the audience directly too. But please don’t worry, although there is some audience participation, no one gets pulled up on stage.

Oddbodies are renowned for physical invention and visual ingenuity. How do you prepare before a show?

I prepare by sleeping! And also eating at the right time which is not always easy when you are travelling and setting up in different venues. I do like to have a quiet time before a show to get myself into the right mindset. I always do a physical warm up; stretches, vocal exercises etc It is a demanding piece, so it’s very important to get into the right routine.

You’re offering a physical theatre workshop during your time in rural Dorset, what skills can budding actors expect to learn?

The workshop is fairly physical in the sense that everyone will be getting up and giving things a go. The emphasis is on play and spontaneity, developing skills in creating characters and physical performance.

What's been the biggest challenge for you when solo performing?

I think the most challenging thing is dealing with all the stuff outside of the show actually. Travelling, eating, getting enough rest. Having to deal with external problems of making the show work in each new space. Once I’m on stage I’m happy.

Most definitely the enthusiasm and warm welcome of the promoters and the positivity of the audiences. We have done a lot of rural touring over the years and we are always struck by how much more engaged people can be when they are inviting you to perform your work in their space.  We have always appreciated that sense of community and support from an audience who want you to be there and are open and willing to give your work a go! 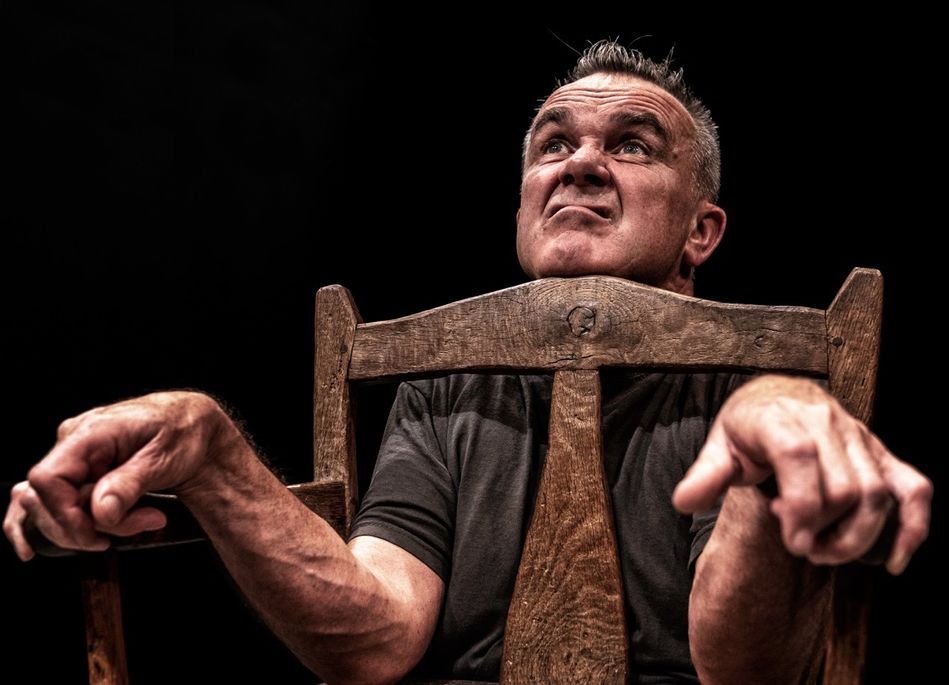 You’ve toured extensively across Europe, Canada and the USA, what's the most unusual venue you've ever performed in?

We have performed in so many venues it’s hard to think of the most unusual – perhaps the logging warehouse in Canada, or trying to do Shakespeare (Richard III) in a cabaret bar in New York? Glastonbury festival was pretty memorable, as was the beautiful castle venue up in Scotland called Traquair Fair. That’s the beauty of small-scale touring, you do get to perform in some amazing non-theatre spaces.

What do you consider your biggest career highlights so far?

Oh that’s hard. We have had many highs and lows along the way! I guess In terms of what I am most proud of, (apart from making all the theatre work with Oddbodies) is our film work. We took a break from touring theatre for quite a while (because of the arrival of our young family) but rather than stop creating new work, we started making short films. These went on to be screened at International Film Festivals around the world. We eventually got to make our first feature-length film a few years back. It was originally a theatre piece we had adapted from DIARY OF A MADMAN, a short story by Gogol. The film version was shot in a week on a tiny set lit only with paraffin lamps and candles – the result is very atmospheric and I hope, does justice to this beautiful, funny and yet terribly moving story. You can see the film at https://vimeo.com/160400230

Well this is hopefully just the start of touring for KING LEAR. We already have dates booked in for the Spring of 2020 and beyond and are looking at taking it abroad. I have also been working on a new screenplay for another feature-length film that we plan to be making in the not too distant future. If anyone is interested in finding out more about our projects, please take a look at our website at www.oddbodies.com - we’d love to hear from you!

To book tickets to see