To mark the centenary of the end of the Great War, Artsreach will be commemorating the anniversary by presenting two outstanding theatrical productions in rural venues across Dorset over the armistice weekend, with a third to follow later in November. 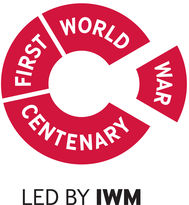 On August 4 1914, reservist Tommy Atkins was immediately called up to serve his country. Within weeks he saw his first action in the fields of France and subsequently experienced the full scale of life in the Western Front trenches of the First World War - the horror, the pain, the misery, the boredom and even the moments of joy.

Journey through Tommy's war, a war that saw him fight at Ypres, Passendale, Loos and on the Somme and that took him to the depths of despair but also brought him unique comradeship that he would never find again. Follow his life back home in Britain post war and see how a generation of returning men were maltreated and how, ultimately, it was Tommy’s generation that forced through the foundations of the Welfare State. From the beginning of the war to the end, Private Tommy Atkins was there. This is his story. 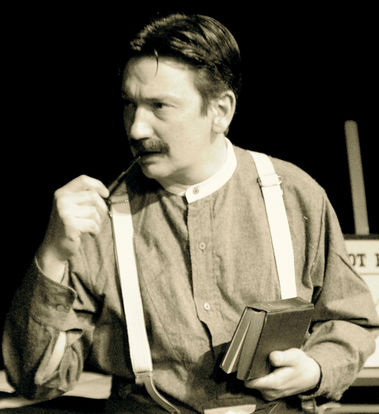 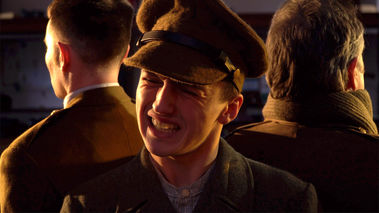 The Gathering - Messages from the Great War State of Play Arts

BOTH PERFORMANCES ARE NOW SOLD OUT

State of Play Arts present a double bill of film and documentary theatre inspired by letters, diaries and photographs. ‘The Gathering’, a powerful new play by Dorset based writers Gill and Tony Horitz, tells the story of Will Cutler of Hinton Martel and Hubert Wareham of Wimborne Minster, two Dorset soldiers who fought in World War 1. Intensely moving, the play explores the stories between them and two people closely involved in their lives, Will’s wife Tillie, and the Vicar of Wimborne Minster, Reverend James Fletcher. Both a love story and a message of resilience and hope, the performance will be preceded by a screening of ‘Tommy’s Sisters’, a short film about five women in 1916.

“Deeply moving and very beautiful – like a poem, spare in form but full of feeling”

In 1919, Badgersbridge Village Hall is Margaret’s domain and the last place she expected to come face to face with Grace - who knew and loved Margaret's brother. Through this chance meeting their two lives collide resulting in an unlikely pairing that will change the course of both of their futures Fast forward to 2019. Sean can't find his mother to meet Mirjana from the care company, here to help her around the home. Mirjana is from Sarajevo, but has lived in the village since escaping the war there as a teenager. The village hall has been her solace and proves an unlikely link between them.  With live music, waltzing and unexpected connections, dance through a century exploring how we return, resettle and adapt.  A new play by Edinburgh Fringe First winning playwright Deirdre Kinahan. 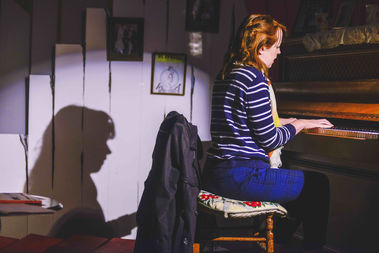 “Pentabus are one of British theatre’s many unsung treasures”