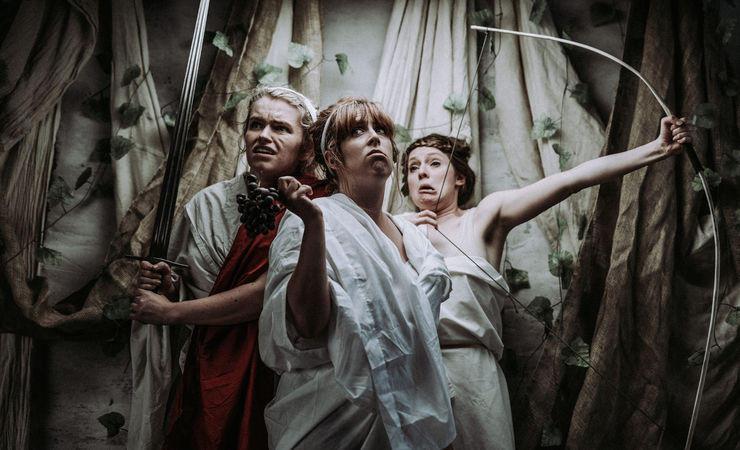 A raucous and hilarious tale of the first female resistance

It's 44BC, Ancient Rome. The Roman Senate has declared our hero, Leta, a traitor. She is given a punishment worse than death 'Damnatio Memoriae' - to be erased from history. Whilst noble Gladiators and infamous Emperors around her are becoming legends, her name will be scratched out and forgotten forever. But with the help from some unexpected muses, she decides to rebel against the Republic...

A feast for the eyes and the ears with physical comedy, clowning and original music WOMANS is the fast-paced and physical thematic sequel to their award-winning show, Great Train Robbery, and explores how women are routinely written out of history. Suitable 7+ 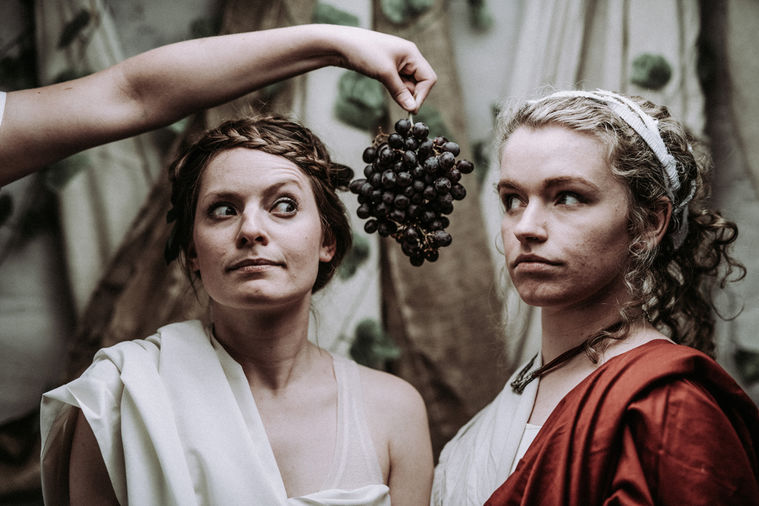