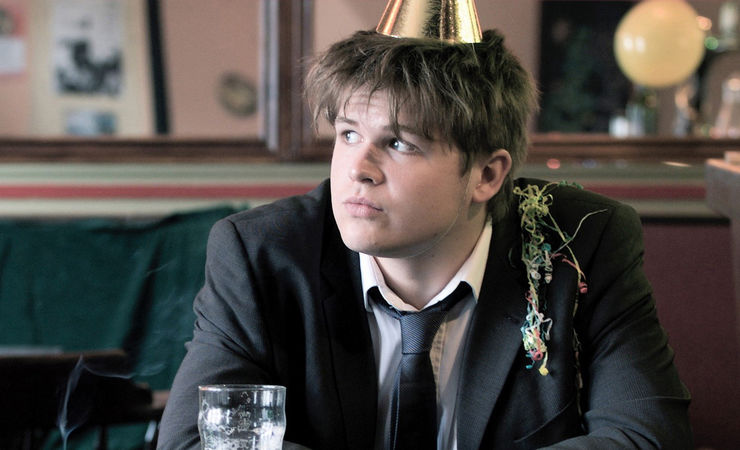 Part Essex wide boy, part dandy fop, he writes from the sidelines about small-town tragedies and national farce, then performs his work with snarl and spit.

Since 2006 Luke has written and performed nine spoken word shows and two verse plays, touring them to some of the top literary and arts festivals. Alongside his own shows, Luke is John Cooper-Clark’s regular support act, performing at venues such as The London Palladium and The Palace Theatre in Manchester. He’s won a 4Talent Award, a Stage Award, a Fringe First Award, a Saboteur Award, and a NFBC short film competition at the Cannes Film Festival.

Enjoy an afternoon 'Down the Pub' with Luke Wright this spring. Served between 12pm-2pm, why not pre-book for a pie and a pint for just £10pp before the performance?

This event is free to attend, with donations to Artsreach gratefully received.

"One of the funniest and most brilliant poets of his generation."